Have you ever tried to find natural ways to fight back against erectile dysfunction?

If so, there’s a good chance you’ve come across ginkgo biloba before. This Chinese herb is said to provide several benefits for men with erectile dysfunction, but how much of it is true?

In this short post, you’ll find out more about the connection between ginkgo biloba and erectile dysfunction.

What are the benefits of ginkgo biloba? And is there any scientific evidence to prove the claims?

Below, I’ll reveal the truth about ginkgo biloba for erectile dysfunction. Let’s go!

What Will I Learn? 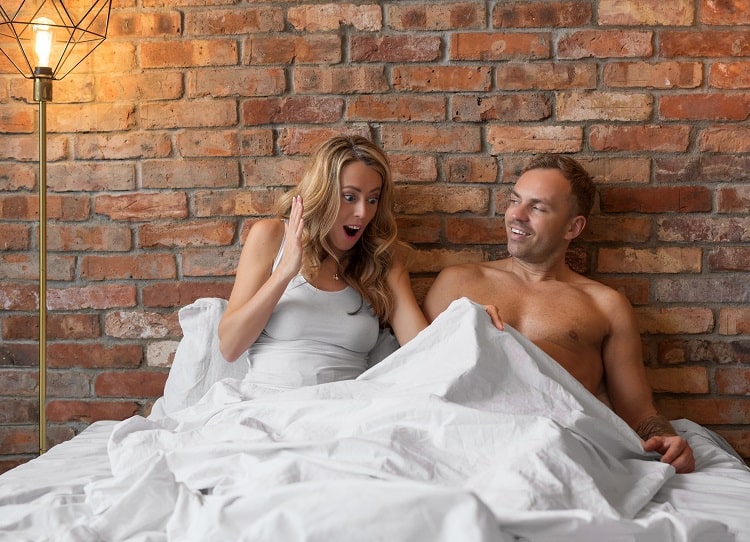 What Is Ginkgo Biloba?

Ginkgo biloba, also called maidenhair, is the name of a tree that’s native to China. Its leaves and seeds have been used in traditional Chinese medicine for centuries.

It is one of the oldest trees in the world, dating back to over 200 million years ago.

Nowadays, you’ll find ginkgo biloba mostly as an extract from the dried leaves of the tree. It’s a common ingredient in many natural supplements to provide a range of potential health benefits.

I’ll talk more about specific supplements that contain ginkgo biloba further below. But first, let’s focus on what ginkgo biloba benefits you can expect.

What Are The Benefits of Ginkgo Biloba?

Of course, one of the biggest potential benefits of ginkgo biloba is to improve erectile function, and I’ll get to that in a bit. But that’s not the only reason why people take ginkgo biloba supplements.

The list of potential ginkgo biloba benefits is incredibly long, but is there any truth to it?

Let’s look at some of the most commonly mentioned benefits and see what science has to say about it.

One often mentioned benefit is that it helps fight inflammation. Inflammation is a normal and natural bodily response, which is part of the immune system.

For various reasons, such as certain chronic diseases, your body may respond with excessive inflammation, which can cause permanent damage to your body.

Studies, such as this one, have shown that ginkgo biloba can effectively decrease the markers of this inflammation.

Let’s make one thing clear: Ginkgo biloba is NOT a cure or treatment for such severe conditions.

Nevertheless, several studies have shown that ginkgo may indeed help alleviate some of the symptoms related to dementia, Alzheimer’s disease, and other psychiatric disorders. However, this is when taken alongside other medication.

For example, this study reviewed a total of 21 studies and found that ginkgo extract can increase functional capability in people who suffer from mild Alzheimer’s. 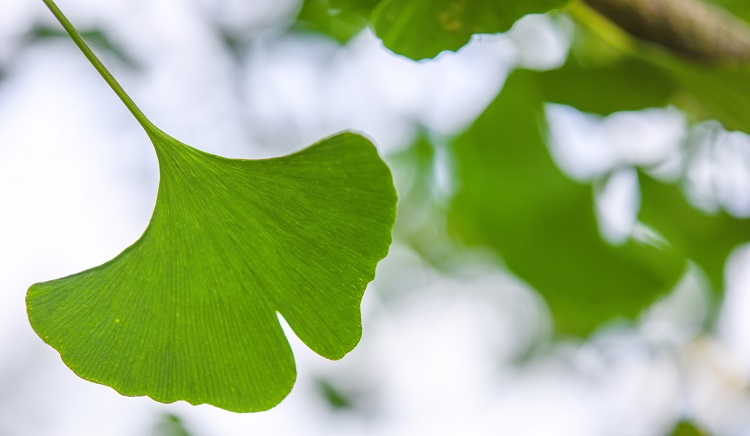 An often claimed benefit, but one that does not hold up well when looking at the scientific evidence.

Even though many people claim that ginkgo biloba can enhance brain function and effectively improve mental capability, there aren’t any studies conclusively supporting this.

In fact, a large review of multiple studies concluded that ginkgo biloba has “no ascertainable positive effects on a range of targeted cognitive functions”.

In other words, no proof was found to support this claim.

Another common claim, but this one does appear to have more truth to it than the previous claim.

As such, this claim does appear to hold true. Researchers assume this has to do with the powerful antioxidants found in ginkgo.

And many, many more benefits…

Those are just the most common benefits ascribed to ginkgo biloba.

Other claims, which all seem to be based on little scientific evidence, include that it may treat depression, support vision, treat headaches, and improve asthma.

However, I’ve saved the most interesting potential benefit for last: erectile dysfunction. I’ll go a bit deeper into this specific benefit to see if ginkgo might help your erectile problems. 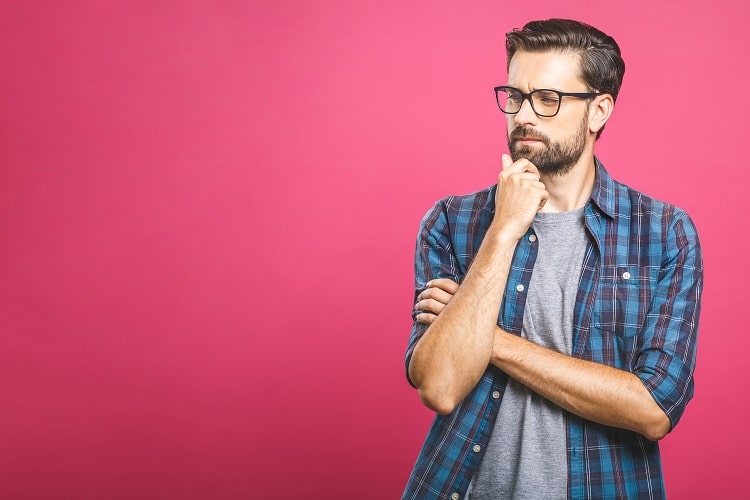 Can Ginkgo Biloba Be Used to Treat Erectile Dysfunction?

Studies have shown that ginkgo biloba can indeed support men with erectile dysfunction, albeit mildly. But that’s not all.

Research suggests that it may also help with general male sexual function and low libido. Basically, ginkgo biloba is an all-round male booster!

So how does it work? How are ginkgo biloba and erectile dysfunction connected?

It all comes down to blood flow, and making sure that your penis gets enough of it.

Studies, like this one, have shown that ginkgo biloba extract improves coronary artery circulation by promoting dilation of blood vessels.

This is due to raised levels of nitric oxide (NO) in the blood. Nitric oxide works as a natural vasodilator and widens the arteries for improved blood flow.

The result of the increase in NO-levels and dilation of blood vessels is that more blood will flow to your penis, which helps support erections. 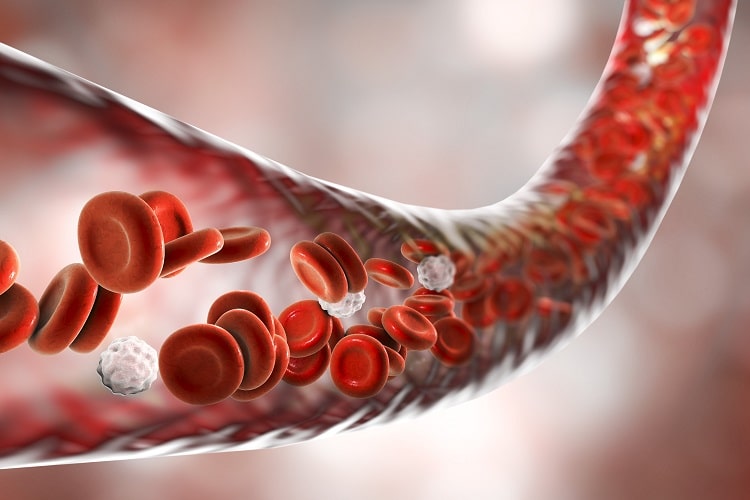 Another reported benefit of ginkgo biloba is that it may enhance low libido.

This study, for example, reported that ginkgo biloba decreased lacking libido caused by antidepressants in nearly 84% of participants!

Furthermore, the increased nitric oxide levels and improved blood flow as described above may contribute to enhanced libido as well.

Are There Any Risks or Side Effects?

So ginkgo biloba and erectile dysfunction are indeed linked, and you can fight back against ED by supplementing with ginkgo biloba. Great news!

But before getting to the actual supplements, you first need to be sure there are no risks or side effects.

Luckily, ginkgo biloba generally does not cause any serious side effects in adults.

That said, I do have to place two side notes here.

Firstly, if you are allergic to plants that contain alkylphenols you should not take ginkgo biloba.

Secondly, certain medications may negatively interact with ginkgo, which may cause complications. These medications include blood thinners, SSRIs, and other antidepressants.

Potential side effects include:

Therefore, if you are allergic or take medication, I would always recommend you check with your doctor before taking ginkgo biloba. 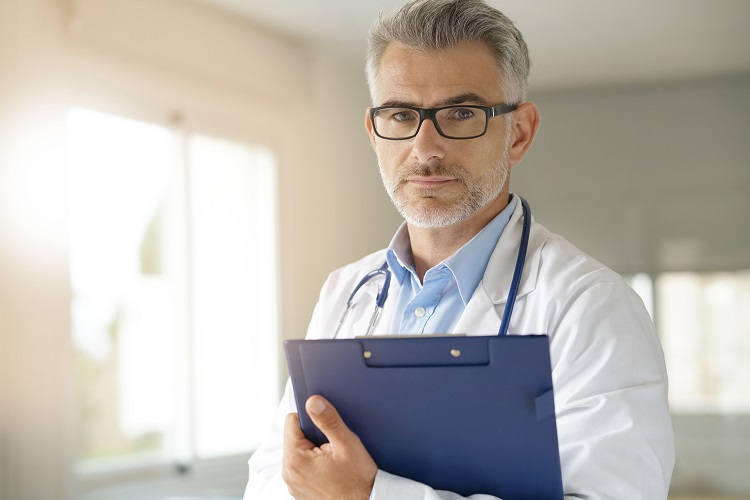 Ginkgo biloba can support your general health, and the ginkgo biloba benefits for men are indeed quite promising.

The fact that it can effectively improve blood flow and circulation throughout your body means that it can potentially be a solution to your erectile problems.

However, many of the claimed benefits fall flat, and there are some side effects and risks to take into consideration.

Therefore, in terms of supplementation, I would not highly recommend ginkgo biloba.

Yes, ginkgo biloba gives your body much support, but there are risks, and to really fight back against things like erectile dysfunction it’s better to fight it from different angles.

That’s why I would always recommend a more complex formula such as Male Extra, which contains seven powerful and proven ingredients that effectively help you improve your sexual function. 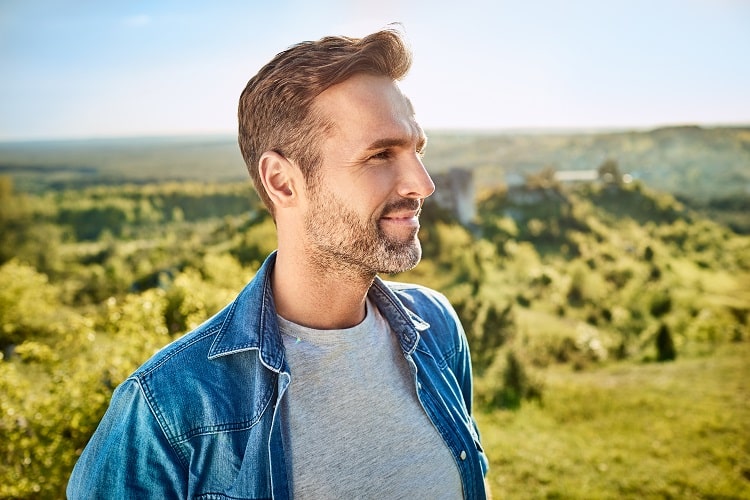 The Verdict on Ginkgo Biloba and Erectile Dysfunction

Taking all the above into consideration, there are definitely some benefits to taking ginkgo biloba.

Several of the benefits are backed by scientific evidence, including the link between ginkgo biloba extract and erectile dysfunction.

Nevertheless, there are also quite a few “buts” to consider, like the claims that fell flat, and the potential risks and side effects.

As such, I would always recommend going for a more complete and safer alternative like Male Extra.