The statement “he’s not a man” would have no meaning in our culture if manhood wasn’t a distinct concept. When this statement is attributed to someone, we understand two things immediately. First, the person being discussed is a male. And second, he is falling short on the ideal that characterizes manhood.

Manhood has been used in popular culture as the transition that occurs due to puberty. This is only used for the purpose of humor and isn’t a proper definition of manhood. But what is? That and more will be answered in this blog post. Read on to find out! 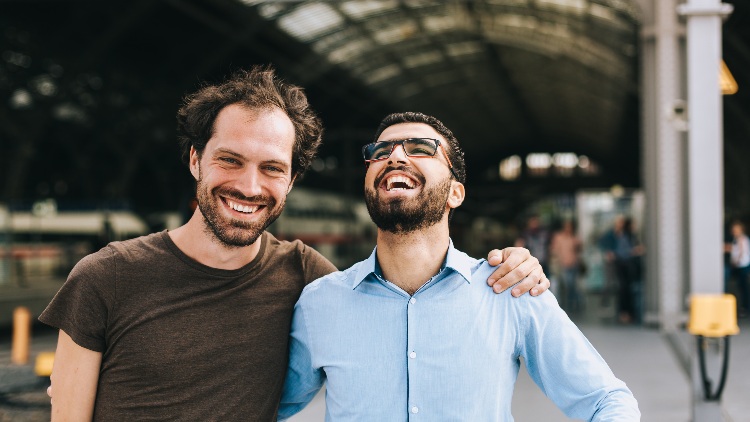 What Does Manhood Mean?

So what is the definition of manhood? We all understand the abstract concept but it’s difficult for most to put it into words. For centuries, manhood was defined in relation to the battlefield and war. But this definition failed to withstand the test of time and disintegrated with civilization’s progress.

Before the industrial revolution, manhood was characterized by the ability to be economically independent. Farmers and artisans were revered in society due to their supposed ‘manhood.’

With the increased drive to produce goods at a faster rate, economic independence that was once enjoyed by men, was gradually taken away. There was a time when the number of slaves a man owned was reflective of his manhood.

Today, if you ask a teenager about what it means to be a man, their answer is likely to revolve around terms like money, house, education, family, career—you get the idea. The problem with these definitions that made them transitory and vague was that they weren’t rooted in a concrete and immovable foundation. That’s why they’ve lost their meaning over time.

For a genuine definition, the features should apply to different cultures across the world and not disintegrate with the progress of society. Manhood is about a certain type of character. 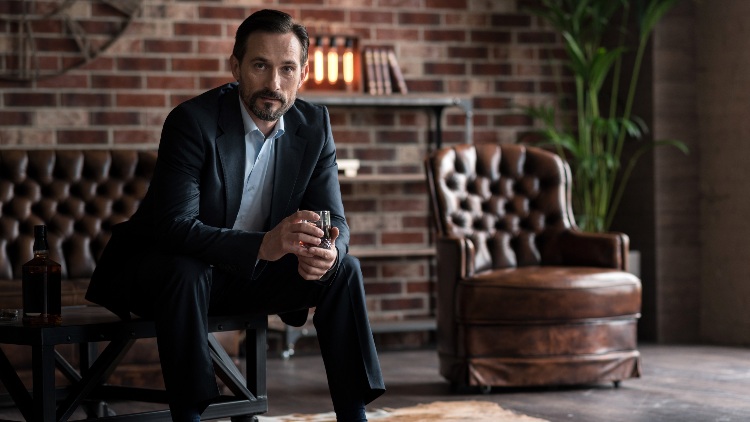 A character described by good qualities that every male should strive to incorporate into their personality. This process of gradual incorporation is essentially the journey from boyhood into manhood that each male has to undertake.

A boy can have ideals and role models. There are many men that displayed great feats of courage and strength in the face of adversity. Abraham Lincoln, Martin Luther King, and George Washington are just a few examples that can serve as role models for young men.

If we study their lives, we can find that each of these men had their own struggles, their own unique talents and interests. But if we strip away the contextual element from their stories, we can find that all of them exhibited some common qualities. Among them are courage, resilience, honesty, integrity, loyalty, responsibility, self-reliance, and compassion.

You’re probably thinking that it’s highly improbable that a man displays all of these qualities in their full measure. But that’s beside the point. A man recognizes the qualities he lacks and always strives toward achieving and displaying these characteristics in everything he does. He lives his character and acts in accordance with helping the community.

There’s no one who can claim that there’s no possible way they can improve themselves in respect to these qualities of manhood. Everyone lacks in some aspects. Once they recognize this and orient themselves to incorporate these qualities, they transition from boyhood into manhood.

Children are dependent, self-centered and irresponsible. Conversely, when they transition into manhood, they develop resilience, independence, responsibility and compassion. 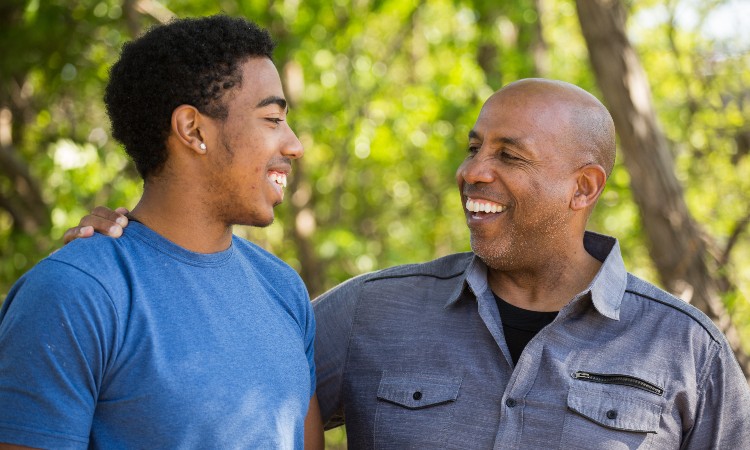 It’s a moral responsibility upon men to transition into manhood effectively. They need to set role models and mentors who can guide them on this path. When boys show reluctance toward growing up and transitioning into manhood, their misbehavior and irresponsibility leads to a significant social problem.

Men who fail to recognize their call to manhood don’t find a place for themselves in society and turn to crime. So it’s essential that young men understand the importance of striving toward achieving manhood in its true form and setting an example for the younger generations.

Manhood isn’t attained in isolation; instead, the men who are the ideals of manliness went out looking for challenges of a magnitude that would discourage most.

Most men today find it challenging to embark upon a rite of passage that offers them a pathway to transition into manhood. They can go out looking for ways to express their manliness in organizations such as militaries, churches and fraternal units.

In addition to providing a more defined path, these sorts of adventures also expose young men to role models and mentors. They can find someone to look up to and seek advice from in times of trouble.

Alternatively, males can be called upon to transition into manhood due to a natural calamity. The death of a father or contraction of an illness can wake them up to the responsibility they’re supposed to adopt.

During these situations, the sorts of characteristics that define manliness are very useful. And those who effectively embody those virtues eventually become a positive force in society. 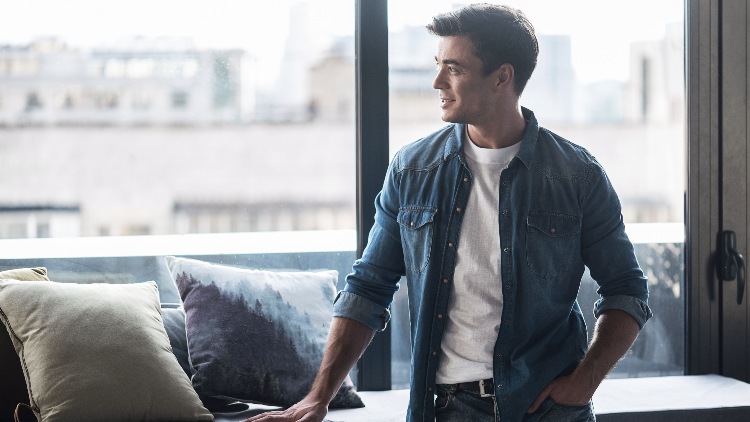 What does manliness mean?

The definition of manliness ranges from physical attributes to personality characteristics. Let’s try to establish a more concrete definition from a much simpler time.

Aristotle laid out a code of ethics in his ‘Nicomachean Ethics’ for men to live by. In his guidelines, he highlighted that ‘manliness’ meant living life to its utmost potential, a life filled with ‘eudaimonia.’

For years, philosophers have come up with varying definitions of ‘eudaimonia,’ but there’s one idea that ties all those definitions together. The idea is that of living a life full of flourishing and excellence.

Now, what does this mean exactly? Aristotle also spoke about men’s ability to take action backed by rational thought and how these actions were going to lead them to excellence in all areas of their lives. Essentially, he defined manliness as being the best man you can be.

Similarly, the Romans associated manliness with the embodiment of virtues. They believed that for a man to be manly he had to develop virtues such as courage, resilience, temperance and responsibility.

The idea of manliness as put forward by the ancient Greeks and Romans is the most apt definition that has remained intact throughout time. Manliness is striving for virtues in all aspects of your life and maximizing your potential as a man.

When women do it, it’s womanliness and when men do it, it’s manliness. Due to their different roles and responsibilities, when men and women strive to achieve the same virtues it manifests in a different manner for both. 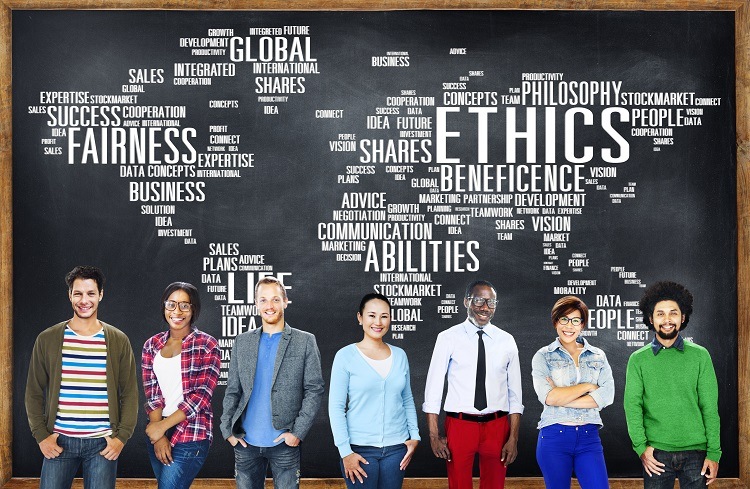 What’s the Difference between Manhood and Manliness?

A man can display some qualities of manliness but still be partial to achieving manhood. Both of these terms mean different things.
Manliness is the set of characteristics that define a man, that are highly desirable in men such as courage, resilience, self-reliance, loyalty and integrity. And manhood is the embodiment of these virtues and manifests in what they do in all areas of their lives.

Manhood is a state of being. When a man has achieved these virtues to some extent and can serve as a good role model for younger generations it can be safely said that they’ve achieved manhood.

What makes a man manly?

A man’s transition from boyhood into manhood rests upon his willingness to strive toward achieving the virtues that characterize manliness. Here are some of these virtues.

A real man doesn’t shy away from a challenge. Irrespective of the risks he undertakes the challenge with great courage and tries his best to face the difficulty head-on.

It’s not that he’s fearless, but he recognizes the fears and takes on the difficult challenges despite his fears. He realizes the danger of not facing the challenge is greater than dealing with the risks.

A man has the ability to be independent and stand on his own without any help from others. He’s always prepared and anticipates his needs before he takes the time to deal with them appropriately.

However, his self-reliance doesn’t mean that he’s a lone wolf. In fact, he’s cooperative and willing to work with others whenever the opportunity presents itself.

How a man treats those who are unfortunate and poor reflects upon his manhood. A good man always makes others feel valued and respected regardless of their status, gender, or social class.

A good measure of showing respect can be observed in men in their behavior toward waiters and taxi drivers. If he doesn’t treat them with respect, he lacks a key characteristic of manliness. 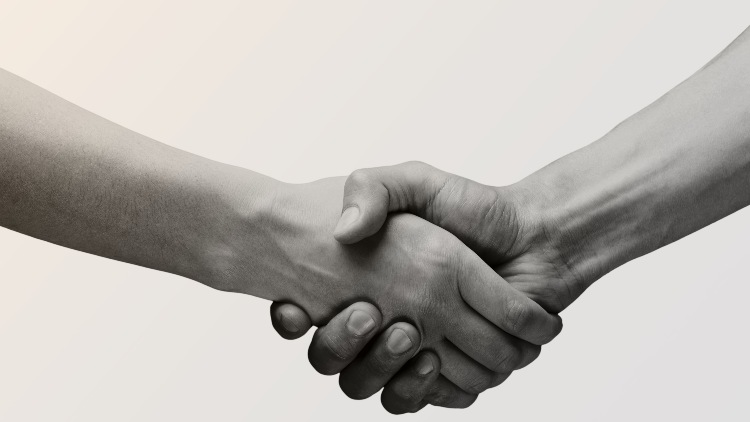 A man is always striving to bring the best in him forward, but he’s also aware of his limits. These limits can be his physical strength, independence, or intellect.

He doesn’t indulge in impulsive behavior to satisfy his basic instincts in a manner that’s counterproductive. Drinking, cheating, lying, and gambling are all vices that a man restrains himself from participating in.

A man doesn’t go boasting about himself to others; instead, he brings about the best in others by telling them how valuable they are. If he offends someone or hurts someone in any way he doesn’t let his ego come in between offering an apology and remediating the relationship.

Someone who has transitioned into manhood doesn’t get discouraged in the face of a challenge. He understands the importance of persisting in overcoming obstacles despite any shortcomings.

His persistence to achieve his objectives allows him to undertake and solve daunting challenges. And by solving complex problems he leads the society toward a more prosperous future.

A man’s conviction to remain loyal to his friends and family—even if it comes at a huge price to him—is one of the essential qualities of manliness.

The statement “he’s a man of his word” is rooted in a man’s conviction always to tell the truth and stand by his word. Most importantly, in addition to being honest with others he’s honest with himself. He can be counted on to do the right thing even when no one is watching.

A man recognizes the hardships others are going through and tries his best to alleviate their problems. He’s a responsible and caring citizen of the community who never exploits a person’s weakness. 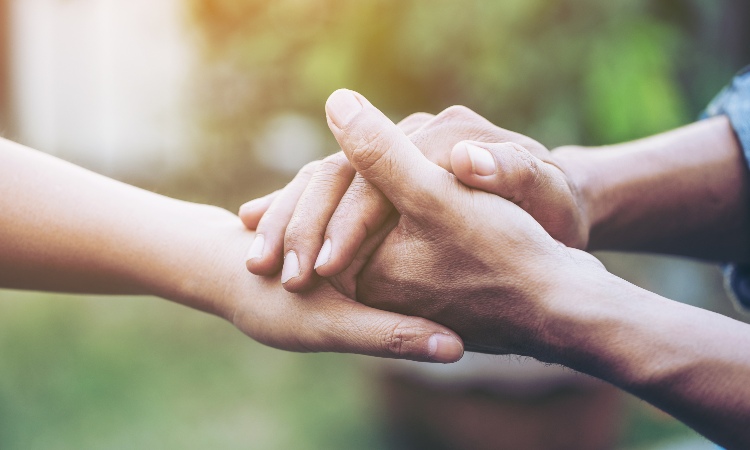 A man is able to take care of his family to the best of his abilities. He doesn’t let his responsibilities become a burden for others to bear. He recognizes his duty to protect those he loves.

The propensity to sacrifice something one values to achieve a greater good is a key characteristic of manliness. A man may compromise on some things he holds dear for the benefit of others.

To conclude, manliness is the set of characteristics that define a man. These characteristics include courage, resilience, persistence, independence, compassion, loyalty, and sacrifice.

By embodying these virtues, a man transitions from childhood to manhood. Exercising these virtues in all aspects of his life is a state of being that is defined as manhood.