As men, it’s easy to get stressed out when our junk doesn’t perform as it should. Whether it’s a one-off experience (hello, whiskey dick), or an ongoing concern, erectile dysfunction (ED) is a tricky subject for any guy.

But what do women think? We thought it was about time the shoe was on the other foot, taking a closer look at the number of women that have encountered erectile dysfunction.

Who experiences ED the most? 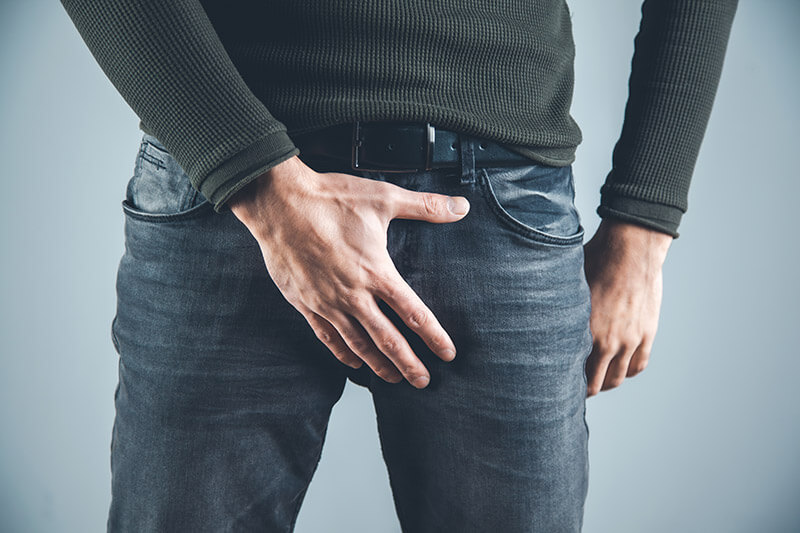 Before we dive into ED from a female point of view, let’s take a look at the facts. According to stats from male questionnaires, a random sample of 600 men between the ages of 40 and 70 found ED to be the most prevalent across the following:

With age being the biggest factor in men suffering from ED.

When a questionnaire was distributed across medical practices, the percentage of men reporting erectile dysfunction sat at 39%. Yet again, the likelihood of ED increased with age. During health screening, similar results were found, with 32% reporting ED.

Taking these stats into account, surely the female survey on ED would deliver similar results? wouldn’t bet on it…

When women were surveyed, a staggering 70% of women between the ages of 18 and 35 reported having had a sexual encounter that involved ED, with 34% reporting it occurred with more than one partner.

Of those who reported having experienced erectile dysfunction with a partner, 78% revealed it had occurred on more than one occasion, while the remaining 22% claimed it was a one-time occurrence.

But what did they think?

During the survey, it was interesting to review how women perceived erectile dysfunction. The results showed that 43% of women thought ED was performance-related, while 35% noted stress and 33% believed it to be linked to depression. Surprisingly, health-related causes such as low cholesterol and diabetes were not mentioned, with only 3% of participants surveyed referring to low testosterone or high blood pressure.

But what about their experience of treating ED? 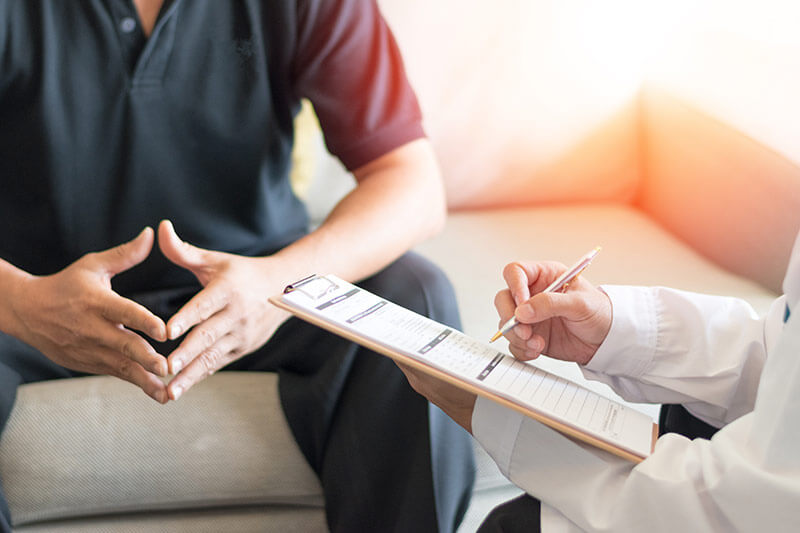 Of those surveyed, 83% reported speaking openly to their partner about erectile concerns, however, only 24% sought a solution. Crazy, right? What’s even more surprising, though, is that nearly 60% said their partner did not seek any sort of treatment for ED.

Also Read: How to make your partner happy

More importantly… The survey made it pretty damn clear that ED is nothing to be ashamed of. And when asked about their experience of erectile dysfunction, although 39% of women admitted feeling ‘undesirable’, they also revealed feeling empathetic and supportive of their partner – with many women describing feeling both.

Alongside this, 17% of women felt indifferent to the situation, with the survey revealing that women felt as though it didn’t significantly impact their relationship. A minor 7% revealed they never saw their partner again.

No matter the cause of erectile dysfunction, open communication is key. The survey highlighted the importance of speaking openly with your partner. Both about your concerns and your overall sexual experience. This open understanding makes it far easier for both parties, with much less pressure to perform.

As a participant mentions below, penetration isn’t everything! So if you’re suffering from ED, talk to your partner.

It’s fair to say the survey revealed women aren’t so hung up on the effects of ED as we first believe. Of course, when ED does occur, it can feel like the world is ending. However, our partners actually handle the experience better than you think.

Also Read: Fight back against erectile dysfunction with these exercises

So much so, that one participant revealed her understanding of her partner’s ED as a side effect of his medication, continuing on to say that “penetration isn’t what sex is about and there are other things too,” to enjoy.

During surveys, women reported erectile dysfunction at a much higher rate. During which, they revealed how ED occurred with different partners, often on more than one occasion.

While some women reported feeling as though they were ‘undesirable’, they also reported feeling supportive and empathetic. Furthermore, many women also claimed the presence of ED didn’t affect their relationship.

It’s time to fight back against ED

Why worry about your sexual performance? Male Extra can help you get your confidence back. With a unique formula not found in any other product on the market, you can experience bigger, harder erections, better orgasms and more sexual stamina.

Don’t worry, Male Extra is made up of 100% safe and natural ingredients that are backed by studies. Ready to get your sexual confidence back?