Home » Men's Health » 6 Things You Never Knew About Your Manhood

6 Things You Never Knew About Your Manhood 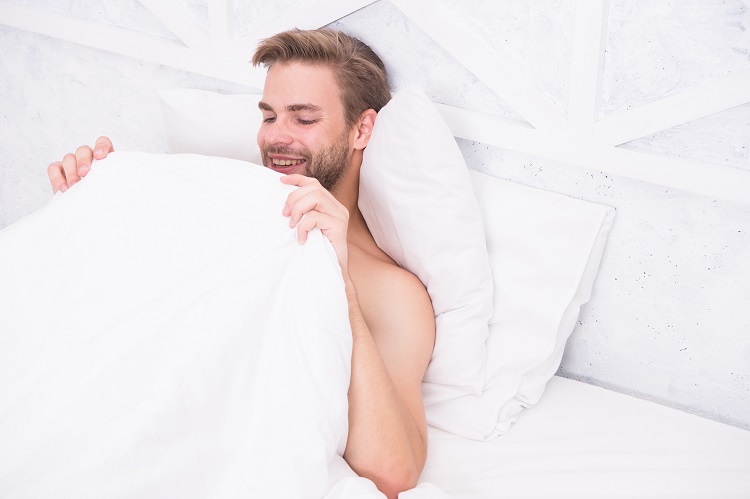 You’re probably pretty well-acquainted with your manhood – most men are. It’s common to feel like you understand it better than anyone else and, on a personal level, you probably do. Still, there are things about your manhood that aren’t really general knowledge, and learning these things can have a huge impact on your sex life and the way that you experience sexual pleasure.

There are the things that you learn during sex education in school, and then there are the other things – the deep manhood knowledge. These things don’t always come up in conversation, so there are a lot of people who don’t know much about them. After you read this article, you’ll no longer be one of the uninformed people.

Many men have been getting erections with regularity since high school. As irritating and uncalled for as a surprise erection might be, it turns out that they’re actually good for keeping your manhood in shape.

Tobias Kohler, a professional penis dude (also known as a urologist), explained that the smooth muscle tissue in the penis needs to be exercised frequently. Getting an erection sends blood flowing into the penis, and blood carries the oxygen that the muscles need to grow and stay strong.

This is part of the reason that we get erections so often in our sleep. Our brain has a maintenance mechanism which ensures that blood and oxygen will find their way to your penis, even if you’re not willing them there by putting yourself in sexy situations.

2. You can do wiener weightlifting

And it’s not as ridiculously hard as it might seem. In fact, training an iron-pumpin’ penis is an old form of kung fu. There’s a teacher in LA by the name of Tu Jin-Sheng who teaches curious and insecure dudes how to lift some serious poundage with nothing but their package and a strap tying it to weights.

Tu Jin-Sheng was the guy who pulled that trailer with his penis a decade and a half ago. You’ve probably seen the video online and, like most other dudes, thought the guy was a freak of nature. Nope! He’ll teach you how you can relocate a Westfalia with your wang, so you can impress people with your cool camper and your phallic fifth-wheel transporting skills.

3. A flaccid phallus doesn’t mean anything

If you’ve ever been in a gym changing room and been intimidated by the looming presence of another guy’s flaccid manhood (or felt like you were intimidating another person) then you should reconsider. It turns out that the length of a flaccid penis really isn’t much of an indication of the length of a fully erect penis.

In fact, the variance between the different flaccid-to-erect measurements was between 0.25 and 3 inches. If you’ve always been anxious about only packing a couple of inches flaccid, or if you ever felt like you were in denial when defending your penis which “is much bigger when it’s hard, I swear!” then worry no longer. Flaccidity is no longer a scientifically accurate method for assuming the length of an erect penis. 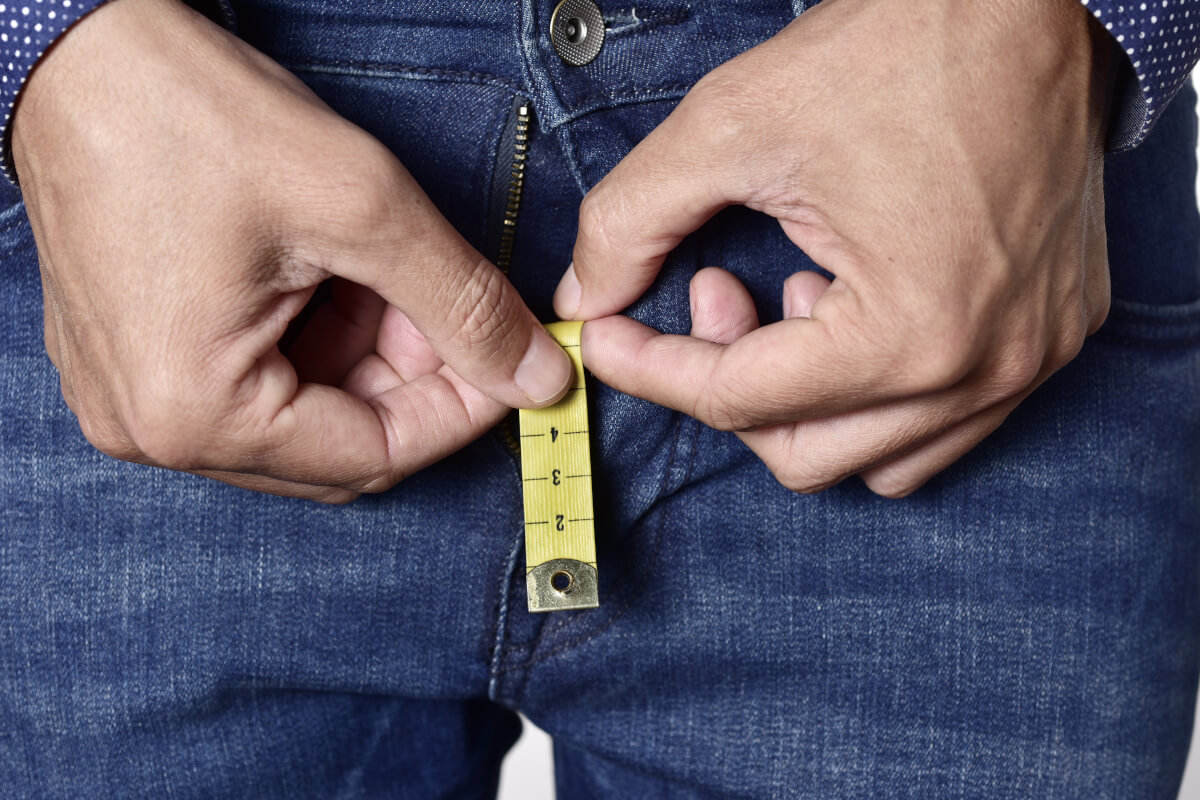 4. An unwashed willy is a wish for HIV

Yes, bacteria even live on your penis. In fact, they live in quite high concentrations, especially in people who are uncircumcised. There are bacteria that love the oxygen-deprived area under your foreskin, and these bacteria can cause inflammation on your junk.

This inflammation stimulates your immune system which sends out T-cells to take care of the “problem”. HIV also targets T-cells, and if your T-cells are busy fighting inflammation on your penis, they will be much more likely to fall victim to HIV.

Plus, the inflammation that the immune system is targeting is on your penis. Since HIV will probably be entering your bloodstream via your penis, that means that the virus is immediately getting through a line of defense.

5. Women probably think your penis is bigger than it is

This one is kind of heartwarming, especially due to the common fear that most men have about their penis being an inadequate size to please women. Well, aside from the fact that the average penis size is actually a lot smaller than most men think it is, we can also rest easy knowing that women tend to remember our penis as being bigger than it actually is.

6. Some people love getting kicked in the nuts as much as you hate it

Improve Your Performance In Bed 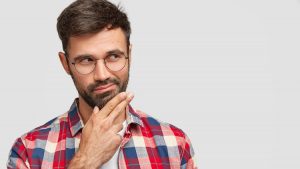 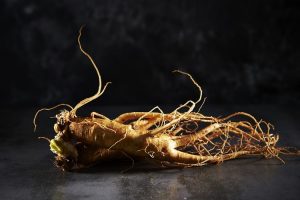 Can You Use Panax Ginseng for ED? 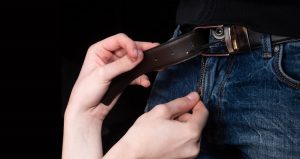 A Difference Between a Penis Massage and Male Enhancement Exercises