Although all men experience erectile dysfunction at least once in their life, the anxiety that comes with the condition is really hard to shake off. Men often say that once you get erectile dysfunction, even if it never happens again, you keep wondering when it might happen.

This in turn begins to seep into their relationships to give them performance anxiety, depression, and might also induce other forms of dysfunction like exacerbating erectile dysfunction or premature ejaculation.

Although you have plenty of pharmaceutical options to help eliminate erectile dysfunction (Like Viagra and Cialis) the prescriptions are strictly controlled because of the side-effects.

If you don’t have erectile dysfunction, the kind that can only be fixed with medication or surgery, then you can try natural supplements instead. 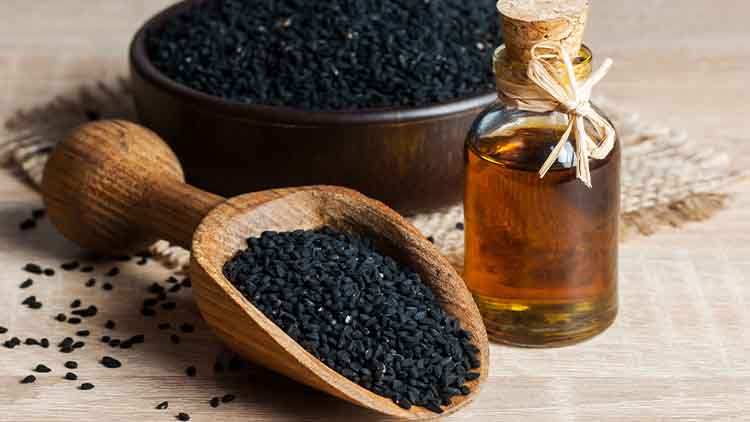 What Is Black Seed Oil?

Black seed oil is nutritious oil extracted from a plant called black cumin. You’ll find evidence of its use in traditional Arabic and Asian medicine, where it has been used to treat a wide range of conditions like hair fall, skin treatments and sometimes sexual dysfunctions.

The oil is chock-full of nutrients that can deliver a wide range of health benefits. These nutrients include:

Each of these nutrients is used throughout the body in terms of helping with cell development, anti-oxidizing effects and niacin has been shown to help improve blood flow to the penis.

Considering the immense benefits of this herbal extract, black seed oil market has been projected to increase to $25 million within the United States alone.

According to research, the oil has shown to be effective in treating a wide range of conditions which includes:

Where Is It From?

As we said before, black seed oil is extracted from the black cumin plant. This plant is grown across Southwest Asia, Africa and certain parts of the Mediterranean like Italy and Spain.

The plant is widely used in the cuisine native to these lands; particularly in India where it’s grown in massive quantities for its seed.

When treated the right way, the black cumin seeds secrete oil which is our major concern. In addition to its culinary uses, the oil is also used for its medicinal qualities and has been widely discussed in some of the oldest evidence we find of its use from Egypt, Asia and Africa. 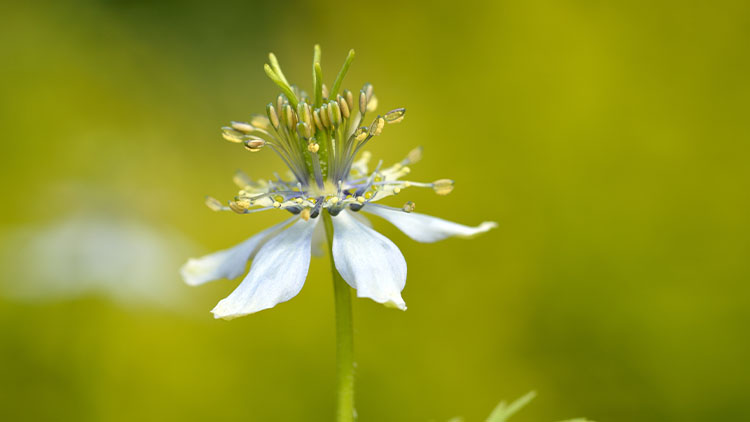 How Is It Used?

According to historical records, the use of black seed oil was restricted to the treatment of a relatively minor set of illnesses.

In recent years, we’ve found that the oil has a massive list of health benefits that range from gastrointestinal benefits all the way to neurological.

Some of the more traditional uses are:

In recent years, closer studies have revealed that the oil has the following effects:

When used to treat erectile dysfunction or improve libido, it is either added to the diet or is massaged over the penis to help achieve its effects.

What Are The Black Seed Oil Benefits For Men?

There is very little research directed towards the effects of black seed oil for male sexual enhancement. Make no mistake about it, most evidence for its effectiveness as a treatment for erectile dysfunction comes from reports that can’t be verified.

However, research conducted on animals finds that black seed oil might have vasodilatory effects that can help improve blood flow to the penis and thus eliminate ED.

See, when the penis gets erect, it’s because of the blood that flows into the tissues of the penis to make it erect. Most erectile dysfunction cases are actually caused by blood flow problems, with a very small percentage being put down to nerve damage or some other underlying medical problem.

This is also why many people who suffer from ED are living with conditions like blood pressure, diabetes, obesity or high cholesterol. Each of these affects blood flow to the penis and thus causes erectile dysfunction.

Black seed oil effectively expands blood vessels (or has a vasodilatory effect) which allows for a greater amount of blood to flow through for longer periods of time. This is the same effect as that of coffee or chili in that these improve blood circulation through the body.

The evidence for black cumin seed oil to help treat conditions like asthma, blood pressure and diabetes would also corroborate the claim that it’s a vasodilator. As such, it’s possible that the oil can help with sexual dysfunction like erectile dysfunction.

In addition to this, the health benefits of black seed oil can improve stamina, increase muscle production and can strengthen you to help perform better in bed. This may not exactly be a sexual benefit, but rather a nutrition value that also incidentally helps with sexual performance.

Are There Any Potential Side Effects?

Black seed oil is a relatively safe supplement to use. The side-effects are generally mild, including:

What alternatives are available?

Considering the lack of evidence on how black seed oil helps with sexual enhancement in men, it may be much more useful to try out other supplements which have been seen to improve erections.

Whether they are consumed in isolation or as part of a complex, these can significantly improve the quality of your sexual experiences; more so if they are taken together as most complex supplements are.

Zinc
Zinc is one of the most abundant minerals found in the human body. It plays anti-oxidative roles in the body which has been directly linked to improved sexual dysfunction, preventing male infertility and also seen to increase times to ejaculation.

As such, it is one of the best supplements that you can use to help improve your sexual performance whether you’re trying to overcome premature ejaculation, erectile dysfunction or trying to conceive.

Pomegranate 40% Ellagic Acid
Ellagic Acid is commonly found in strawberries. It has been observed to improve blood circulation, have neuro-protective effects and also helps fight infection.

In addition to these effects, it has been observed to improve erectile dysfunction severity in people with diabetes.

Pomegranate has been observed to help with erectile dysfunction by improving blood circulation. When combined with Ellagic Acid, it has the potential to completely eradicate your ED. 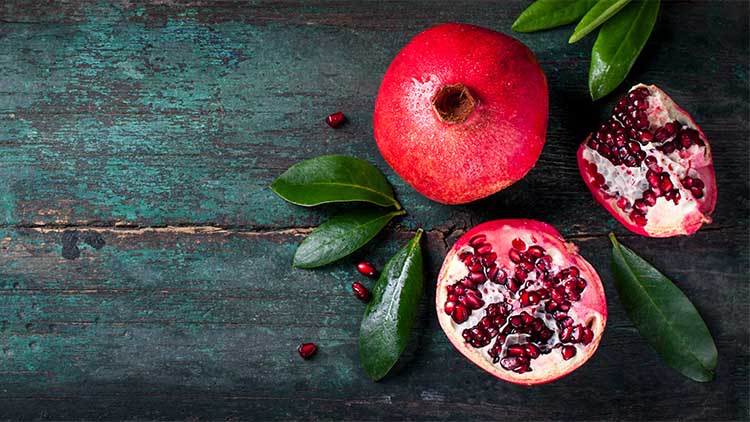 Male Extra
Male Extra is a male sexual supplement that has been manufactured combining both pomegranate with 40% Ellagic acid and Zinc.

Both of these supplements help increase the oxidation of nitric acid that keeps blood vessels in the penis open during an erection, in addition to providing a burst of energy that can help you last longer in bed.

As a nutritional complex, there are myriad benefits of Male Extra as it combines these two erectile supplements.

Black seed oil is a potential contender for helping improve your erectile dysfunction. The research however is not sufficient to make this conclusion with any confidence.

It should be effective as a tool to improve sexual performance in principle but we really don’t know if it actually does.

Since it doesn’t have many side-effects, you can try it out but if it doesn’t work out then Male Extra is much more likely to help instead.