Premature ejaculation is a fairly common occurrence, affecting one in three men between the ages of 18–60. Experts are of the opinion that the condition is more psychological and physical, stemming from problems like performance anxiety, depression and stress.

Furthermore, there’s also a lot of question about whether it’s an actual disorder like erectile dysfunction that has a clear biological element.

Premature ejaculation can compromise the quality of your relationships by shortening the amount of time that you can stay sexually aroused and is central to enjoying mutually satisfying relationships.

Penis numbing is widely used to delay ejaculation, but it might also make the quality of the sexual experience less enjoyable.

This blog will answer the question of whether penis numbing cream works, the various options you have to delay orgasms and whether there are any home remedies for the condition. 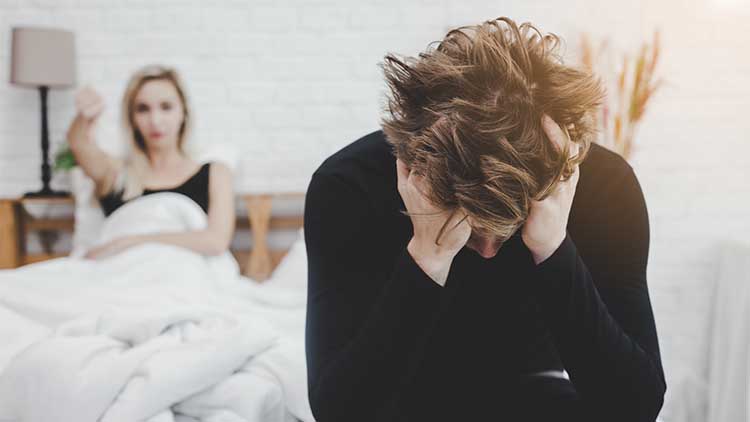 There’s a lot of debate on what counts as premature ejaculation because premature is a subjective term.

How long men last in bed differs from people to people and whether these durations can be called “premature” depends on whether their partners are satisfied with their sexual experiences.

Men are diagnosed with premature ejaculation when they climax before they’ve even initiated sexual intercourse, with minimal stimulation or immediately after.

This diagnosis also depends on whether their partners truly believe that this is a significant hindrance to the development of a meaningful relationship.

Medical experts say that is a minimal role of physiology in the development of the condition because hypersensitive nerves in the penis technically cause the condition. This hypersensitivity, however, is often blamed on underlying conditions like:

How Common is it?

Research directed toward identifying the prevalence of premature ejaculation points out that the global rates are as high as 30%. This implies that about 1 billion men across the world have at some point experienced the condition.

How does it make men feel?

Sexual potency and the ability to please their partners play a very important role in self-esteems for men. For many men, it forms a core definition of their masculinity and many of them feel that they aren’t “manly” enough because they can’t perform as well in bed.

Premature ejaculation is ultimately a reason why romantic partners don’t feel satisfied with their sexual experiences; most men take that as a personal failure.

The psychological impacts can be stress, depression and anxiety. In the long-term, these feed into the already existing psychological factors which cause premature ejaculation to only exacerbate the severity of the condition. 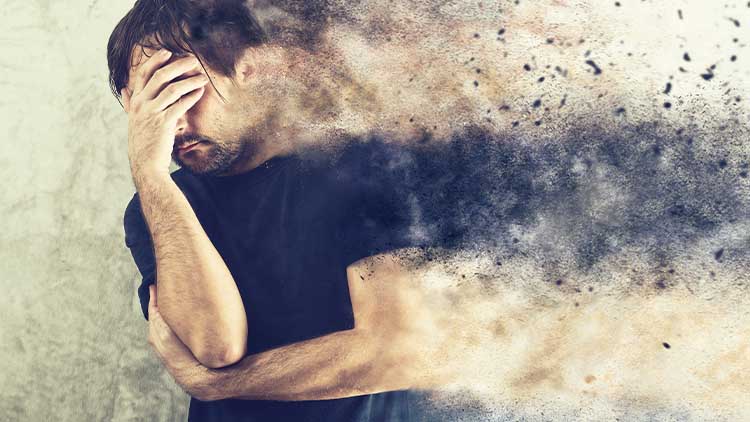 Since we don’t really know much about the causes of premature ejaculation, there’s very little research on the issue. Short of penis numbing sprays and creams, there are few other pharmaceutical options to treat the condition.

You could also opt for psychological treatments which can help manage the anxiety that causes premature ejaculation.

Penis numbing creams are one of the most popular ways to extend the time to ejaculation by numbing the penis and reducing the sensitivity to sexual stimulation. You’ll find plenty of generic EMLA brands in the market. Some of these are:

SS-Cream, as it’s commonly called, was developed in a Korean hospital with nine natural ingredients that have both an anaesthetic effect and have been seen to increase the blood flow into the penis.

The cream isn’t legally available outside of Korea but has been observed to delay ejaculation time significantly for 89% of all patients with premature ejaculation problems.

The cream is applied to the tip of the penis at least an hour before sexual intercourse and is to be washed off right before the activity.

The subjects of the study show that despite its delaying effects, the numbness from the cream isn’t severe enough to reduce the pleasure felt during sex.

All things considered, it’s probably one of the best numbing creams that people can use.

It’s a mixture of Dyclonine and Alprostadil. Alprostadil is a cream commonly used to treat erectile dysfunction because it dilates the blood vessels in the penis for better erections, while Dyclonine is a local anaesthetic used commonly used in dentistry.

Although the evidence is sparse, the cream is being widely considered as the cure to premature ejaculation.

With the numbing effects of Dyclonine and the vasodilation effects of Alprostadil, the mixture is hoped to do away with ED symptoms while increasing times to ejaculation.

Both Lidocaine and Prilocaine are commonly used by local anaesthetic agents that are used for a wide variety of surgical operations.

The creams are called EMLA cream which can take effect within one hour of application and can last for up to 4 hours.

Research indicates that users have felt greater sexual satisfaction and lasted longer in bed than they could before because of their PE.

Penis numbing sprays are an aerosol topical anaesthetic agent which can be used to numb the penis before intercourse. These are Lidocaine sprays which work in the same way as EMLA creams do.

The sprays take effect within 10 minutes and have been shown to increase the time to ejaculation by as much as 11 minutes.

Promescent is a prominent penis numbing gel also manufactured using Lidocaine. There is little research on the effects of Promescent for the treatment of PE.

There are only self-reports that speak of the effectiveness of the gel in extending the time to ejaculation.

The indications for these are 3 sprays on the head and shaft of the penis before intercourse. The total time the numbing effects will last and how many sprays it takes for the best possible effect is said to be determined by the person using these.

Each of these exercises can reduce the intensity of psychological factors that can cause premature ejaculation.

Considering the role of anxiety and depression in the development of PE, you can always try out psychotherapy to overcome these conditions.

In addition to therapy, you can also seek out relationship counselling so that you become much more comfortable with your partner to reduce the anxiety felt during sexual intercourse. 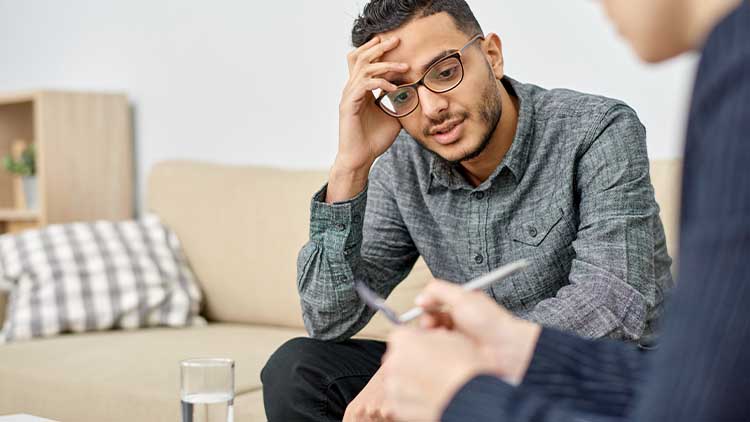 Are there any side effects for these treatments?

As with any other medication, there are plenty of side-effects of using numbing agents for these. Some of the most common are:

Are there any techniques or home remedies?

In addition to these medications, you can also make some lifestyle changes and add some exercises to your routine to reduce the frequency of premature ejaculation.

Edging and squeezing are also considered some manual exercises that can help increase ejaculation times.

Edging exercises involve stimulating yourself to the point of climax and stopping yourself before you actually do. You then do this to yourself again until you feel that the arousal has subsided.

Never Try Menthol on the Penis

Many people think that menthol would have the same numbing effects as most anaesthetics do. However, you should never try this because of the effects it can have on your penis and also your partner’s genitals.

People can get rashes, scratches, infections and a severe burning sensation from using menthol on their genitals.

When in doubt, speak to your doctor

Before you go down taking any of these medications for your premature ejaculation problems, you should always consider going to your doctor.

Most of these sprays, gels and creams are manufactured using ingredients used in surgical and medical procedures and as such should always be used in controlled environments.

If you find that you’re experiencing any side-effects, consult your doctors immediately because some of these can be fatal. Sometimes, these options can interact with medication for medical conditions to deliver disastrous consequences.

Penis numbing creams present a rather effective solution to premature ejaculation, however, these might compromise the quality of your sexual experiences. Before you ever go down the pharmaceutical route for any condition, including using numbing agents, always visit your doctors first.

Make sure that you make all the appropriate lifestyle changes, male enhancement supplements and that you’ve tried out everything before moving onto more drastic steps like numbing your penis.