Or at least, that’s what they say. Quite frankly, it depends on the lady that you’re with (and her past experiences), but whatever the case, there’s no doubt that most dudes have worried at some point about the size of their penis.

However, it can be hard to determine whether or not your penis is larger, smaller, or just the right size if you don’t know what the average penis size is. This, coupled with the fact that a huge number of men grossly exaggerate the size of their penises can make it hard for someone to know if they’re up to par.

In this article, we’re going to talk about the average penis size so that you can figure out whether or not you need to get a penis pump. (Just kidding – there are plenty of natural and safe alternatives to increase your penis size that don’t involve any dangerous tools like a penis pump).

Why are men concerned about the average penis size?

One thing that’s interesting to note is that a huge number of women – over 85% – are totally satisfied with the size of their partner’s penises. On the other hand, the majority of men aren’t so confident.

There are a lot of different reasons that men might be concerned about the size or shape of their penises. Here are a couple of the most common reasons:

Penis size expectations from their partner 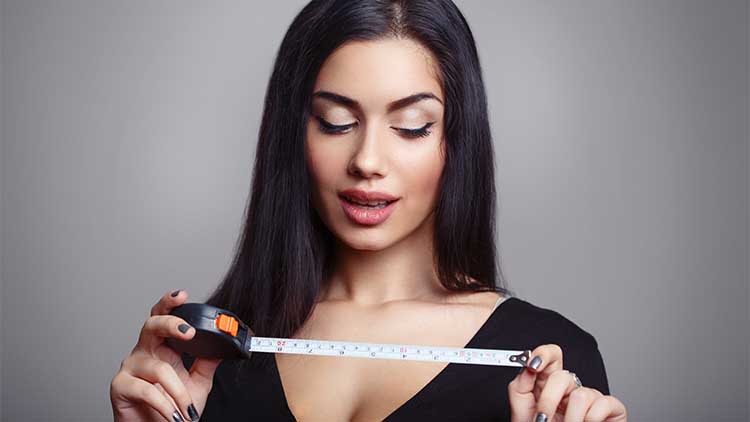 One of the biggest reasons that men are worried about the size of their penis is because they may feel a sense of expectation from their partner. In many cases, these worries are unfounded, but there are lots of factors that could give rise to them thinking that their partner wants them to have a bigger penis.

What is the average penis size? 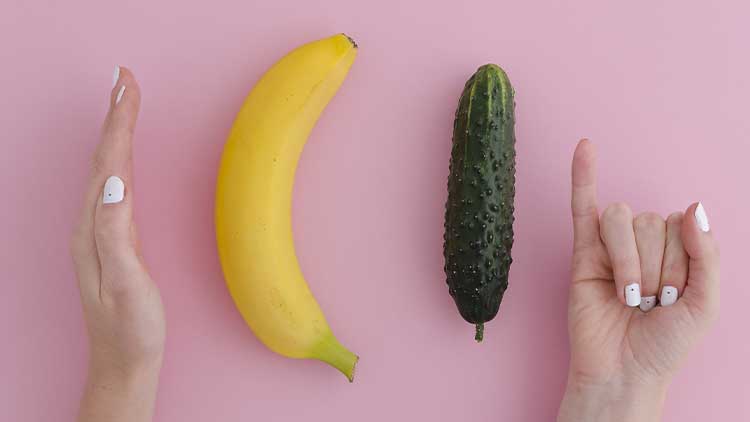 There has been a lot of debate as to what is actually considered the average penis size. To figure out an answer to this, we’d need some unbiased studies: the hearsay from bros who are flaunting penises that are allegedly 12 inches and longer would obviously throw off the average.

Another thing that needs to be considered is the fact that there’s a huge difference in size between a flaccid penis and an erect penis. This means that even a man whose junk is but a couple inches when it’s flaccid might actually have a huge penis when they’re erect.

This study also confirms that the length of your penis when it’s flaccid doesn’t necessarily give any indication of how large it might be when it’s erect.

The problem with this is that there can be a huge amount of variation between different studies. For example, a different study that followed 1,600 American dudes found that the average length of an erect penis was 5.6 inches, instead of 5.1.

Another thing that people may be concerned about is the circumference of their penis, also referred to as the girth. This is how wide the penis is, and can be considered important for helping to ‘fill up’ your partner.

The average circumference, as indicated by the previous study, was 4.8 inches. You can find out your circumference by using a tape measure and wrapping it around your erect penis.

The previous studies were done largely on American men, and could have included Americans from a number of different races.

Many men believe that there is a significant difference in the size of a man’s penis according to his race or ethnicity. Not everyone is sure if there is actually some truth to this – but fortunately, a number of studies have been done in this exact area to help people understand whether or not there’s actually any merit to this.

By using the data from different studies gathered, we can conclude that there is actually a bit of difference between the penis length of people from different races.

In conclusion, there seems to still be some disparity: a study that was done on people from all around the globe seemed to find that the average penis size was larger than that which was reported from most of the individual countries.

Another thing to take into consideration is the fact that the size of a man’s penis can change as a result of different things. One of the main things that can influence the size of the penis is age – during childhood, the penis grows at a fairly significant rate, and during puberty it can grow immensely.

Despite the fact that so many men worry about the size of their penises, and the fact that many ladies like to unabashedly tell their girlfriends about ‘how big’ their men area, in private studies, most women seem to report that they are pretty content with the average penis size.

In fact, most women seem to report that they are happy with their man’s penis – no matter what the size is. This means that as long as you treat your lady right and know how to please her in the bedroom, then, for the most part, it doesn’t really matter what the size of your penis is.

How to measure penis size

Even though it has been shown that penis size isn’t a huge issue for most men, it can still be intriguing to learn about the size of your penis. Fortunately, it’s pretty easy to measure these things.

The size of a man’s penis may or may not influence the pleasure that his woman receives during sexual intercourse. Many studies have been done in the area that have proven that the average penis size is actually a lot smaller than what most men think it is, and also that most women are pretty content with the average penis.