Viagra is certainly a popular drug – perhaps one of the most popular in the world, and certainly one of the most well-known. However, viagra is a very powerful pharmaceutical. Much like other pharmaceuticals, it can have a number of effects that are unpleasant and even dangerous. Any man who’s ended up with priapism can contest to that.

There are many herbs and supplements that can act as a form of natural viagra for men, though. These substances can help improve erectile strength and sexual function without causing all of the same dangerous and unpleasant effects that regular old viagra can cause.

In this article we’re going to discuss some of the best natural and over the counter viagra options for men who are hoping to maximize their sexual functions.

Viagra and its benefits 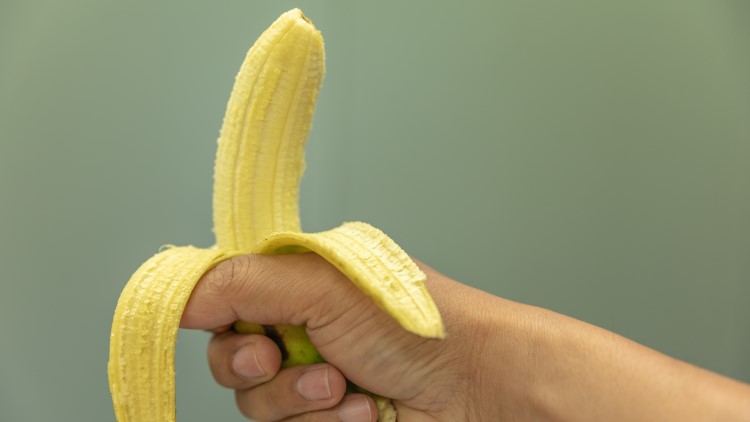 Viagra is one of the most popular and certainly one of the most well-known drugs on the face of the planet. It’s marketed to help men improve their sexual performance, and culturally it’s well known for delivering rock-hard erections that seem to last a long time.

Also Read: How stress can affect your body

Viagra is the brand name for a compound that’s known as sildenafil citrate. It was first made by scientists in the UK, but was marketed by an American company known as Pfizer Inc. Sildenafil is also available under the brand name Revatio.

Without getting into whether or not this is healthy for you (we’ll deal with that later), I’ll explain a few of the benefits that men like to use viagra for.

Men who struggle with erectile dysfunction often struggle with some sort of issue that prevents them from having blood reach throughout their body. Viagra can help combat this, though it should not be used long-term.

That said, the first benefit is almost exclusively what viagra is known for and used for today.

Because viagra causes such a huge shift in the blood pressure levels of the body, it can cause a number of side effects. Some of the most common side effects attributed to viagra can include:

In more serious cases, people can experience some pretty powerful side effects or issues.

It’s also possible to overdose on viagra. If you think this is the case you should seek medical help immediately or call a poison control center. Symptoms could include:

When you should not use Viagra

In addition to causing a number of potentially life-changing side effects, viagra also has a number of contraindications and risks.

If you’re looking for the best natural viagra alternative, then you have come to the right place. Some of the following foods and herbs could be useful for you.

One fruit that has been linked to enhanced erectile strength is pomegranate. This is because it contains a number of antioxidants which can help to prevent free radicals from obstructing the blood flow to the penis.

Studies have even confirmed that drinking pomegranate juice can be very helpful for preventing erectile dysfunction.

One of the most well-studied natural viagra substitutes is watermelon. While it won’t send you immediately into the realms of rock-hard erection, there’s certainly a fair deal of evidence that suggests it could be useful for helping to manage erectile dysfunction.

The main reason for this is because watermelon is loaded with citrulline, an important amino acid when it comes to sexual health. The body converts citrulline and arginine, an amino acid which is further converted by the body into nitric oxide.

Nitric oxide is highly important for the dilation of the blood vessels, and is considered to be one of the most important compounds for helping to promote and maintain erections. Men who are deficient in nitric oxide may find that they can improve their erectile strength by taking watermelon.

As discussed above, arginine is an important amino acid that the body converts into nitric oxide. Nitric oxide is involved in the dilation of blood vessels, and is thus important for helping to ensure that blood can reach the penis. L-arginine alone could be considered a natural alternative to viagra.

Ginkgo biloba is a very powerful herb that’s known to improve cognitive health by promoting blood flow to the brain. It also promotes blood flow to other areas of the body, and many men have reported a significant improvement to the strength of their erections and their libido as a result of using ginkgo biloba.

Maca root is a very popular libido supplement that used to be given to the warriors of Peru before a battle. It’s known for providing a significant boost to sexual energy and can help to enhance erectile strength.

Tribulus terrestris is another popular herb that is known to cause effects similar to those that would be had from enhancing testosterone levels.

Some men have found that the herb can be immensely powerful for helping to enhance libido and the strength of their erections.

Cordyceps is a powerful mushroom that is known to have a number of health benefits, including improved libido and reduced erectile dysfunction. Cordyceps can be found in powdered form in many health food stores and supplement shops, and the whole mushroom can be purchased relatively easily online.

Ginseng is one of the most popular adaptogenic herbs on the planet. Adaptogens are substances that help the body adapt to external situations. However, many of them are also potent libido enhancers and can help promote blood flow throughout the body.

It’s no wonder that panax ginseng can also be considered useful for maintaining an erection.

If you’re not sure about any of the above herbs and supplements, some companies have made formulas containing effective mixtures of these formulas.

MaleExtra has made one of the most reliable and effective premade natural viagra pills that you can find. The ingredients work together to boost nitric oxide and increase blood flow to the penis.

MaleExtra combines healthy doses of L-arginine, pomegranate extract, zinc, cordyceps, niacin, and several other ingredients to ensure that you don’t have a hard time getting hard.

How to make natural Viagra for yourself

Of course, before choosing to take viagra – natural or otherwise – you might want to consider why you’re actually having trouble getting an erection in the first place. These things can help act as a natural form of viagra, and mixing herbal supplements with good lifestyle choices should ensure good sexual health.

Good cardiovascular exercises include swimming, jogging, running, or biking – but you can get creative and take a dance glass, go kickboxing, or do anything that really gets your blood flowing. 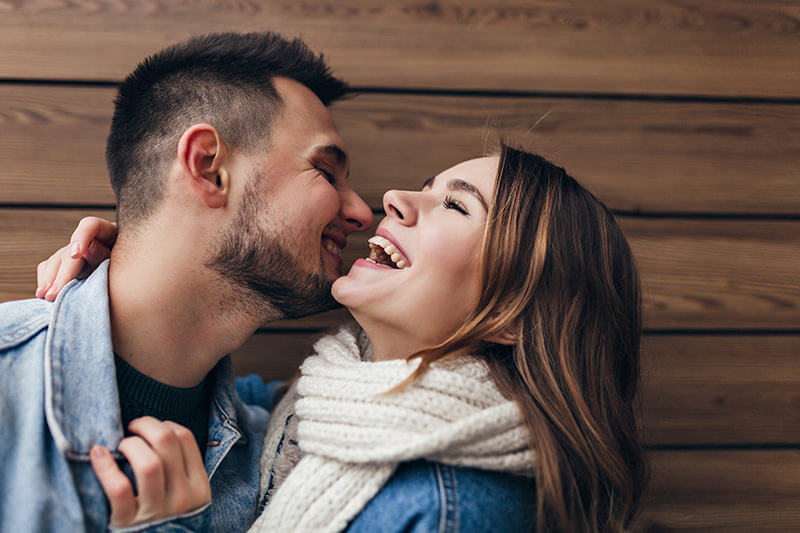 Viagra might be a powerful drug, but it’s not without its dangers and side effects. The best way to improve your erectile health is to figure out why you’re struggling with ED in the first place and try to correct the problem naturally.

One of the best ways to do this is to start exercising and eating healthy. If that doesn’t work, you can take natural supplements or use formulas like MaleExtra to improve your chances of maintaining a healthy erection.